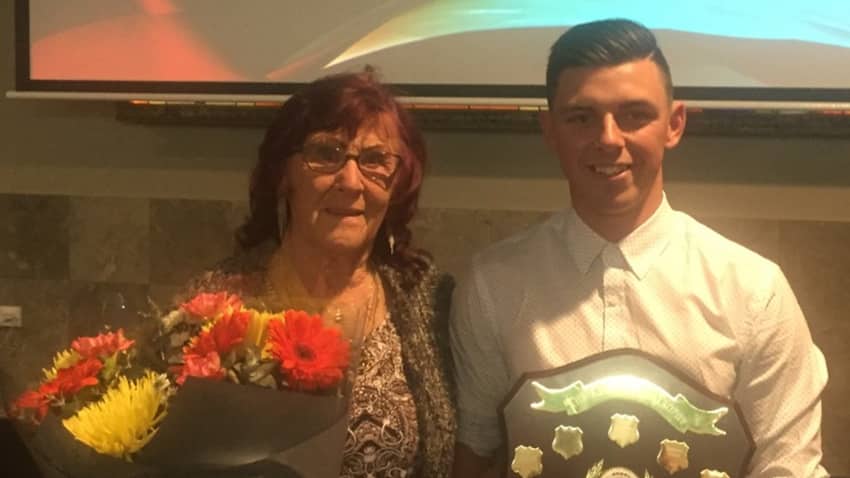 The squad requested a casual event which was hosted by their peers.

Support for the squad was shown by the NSWRL representation at the event. The senior management team of the NSWRL in CEO David Trodden, BJ Mather, David Nissen, Yvette Downey together with head coach Tony Danks were all present.

Congratulations to all award winners and the entire squad for the way they conducted themselves this year.

The NSWRLRA invested heavily in the squad this year sponsoring a social event following the grand final together with the presentation night.

Coaching tools were also provided by the Association which included the ref cam video. Next year it is proposed that the Association will provide more support to this group and to districts to identify, develop and retain potential Junior Rep referees. Further details will be announced following negotiations with the NSWRL.

Congratulations to coaches Steve Clapson and Sean Hampstead for the way they have bought this group together and fostered a great attitude to both their duties as referees and socially as friends.

Well done to all. On behalf of the NSWRLRA we wish you all well for the remainder of the year and for a long and happy career in refereeing rugby league. You are our future.