Courtesy of the NSWRL.

As many as 3,500 junior Rugby League players and 150 teams from across New South Wales will next week (31 July-2 August) converge on Western Sydney for the 2017 All Schools Carnival.

The NSWRL carnival, now in its 73rd year, is an opportunity for the best school teams from each district to compete at a State Championship – and, for the very first time, each day’s finals will be live streamed on NSWRL.com.au. Click here to watch the action.

The carnival will be held at Whalan Reserve, Kingsway Fields, Hickeys Lane and St Marys Stadium. With the support of Blacktown Council, the NSWRL All Schools event has enabled the sport to create a pathway event for Junior Rugby League players.

“There are thousands of children getting ready to take part in the All Schools Carnival – it’s a wonderful and significant tournament,” Trodden said.

“Schools from up north near the Tweed like Kingscliff and Terranora will be joined by some 200 schools from right across the state, including South Coast, Central Coast and western NSW.

“Just bringing in the large amount of volunteers we have is a monumental task in itself and their commitment and passion for the grass roots side of our sport is one of the reasons we are able to stage such a wonderful event.

“There’ll be some wonderful action across all three days and now, no matter where you’re based, you can see it via our digital channels, too.” 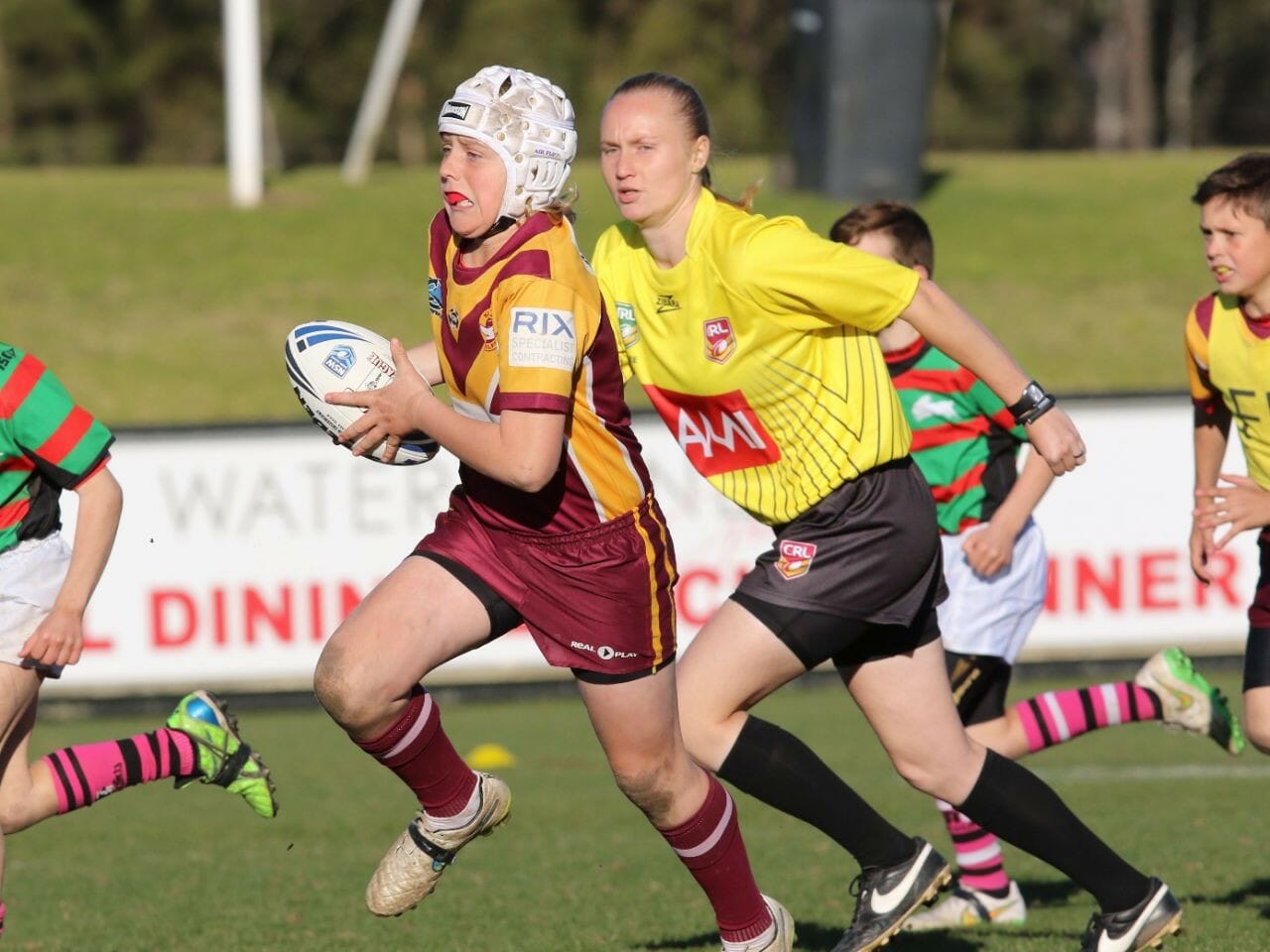 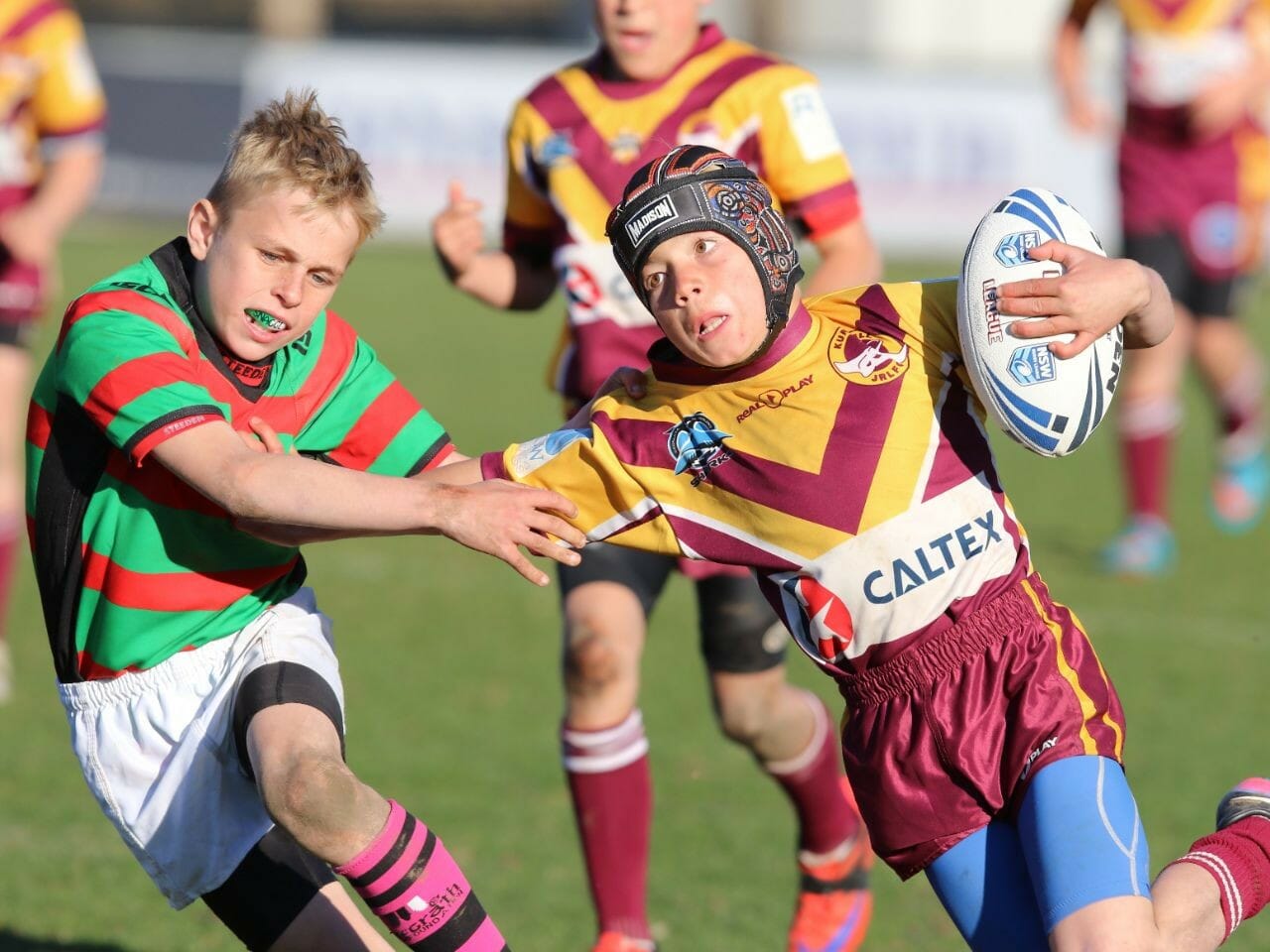