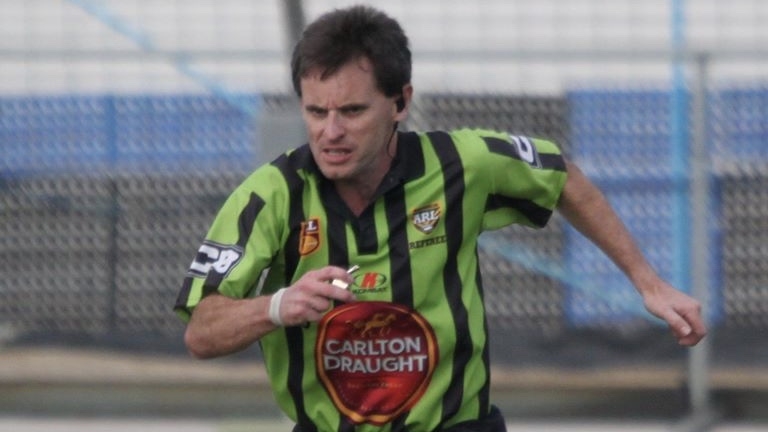 This weekend sees a significant milestone in the Illawarra Referees Association and the Illawarra Rugby League Division when local referee, Andrew Riolo, runs out onto Parish Park to control his 400th First Grade match. He becomes the first to achieve this feat in the one hundred and seven years old Illawarra competition having already beaten the previous record of 294 top grade games set by Alan Sercombe back in 2002. The record before that was 269 set by former CRLRA Secretary, Allan Byrnes in 1970.

Andrew came into Illawarra’s senior referee ranks in 1984 after several years as a junior referee and since commencing his refereeing career he has controlled twenty-eight Grand Finals in Illawarra including five in First Grade during a period when the competition for the top spot was very intense. He has also been appointed to 22 Representative matches by the CRL.

Off the field Andrew has also set an enviable record in that he is recognized as Illawarra’s longest ever Executive member currently in his twentieth year as the Association’s Treasurer. He has also served as Illawarra’s Delegate to the CRLRA for even longer than that.

All members of the CRLRA offer Andrew their congratulations on his significant achievement. 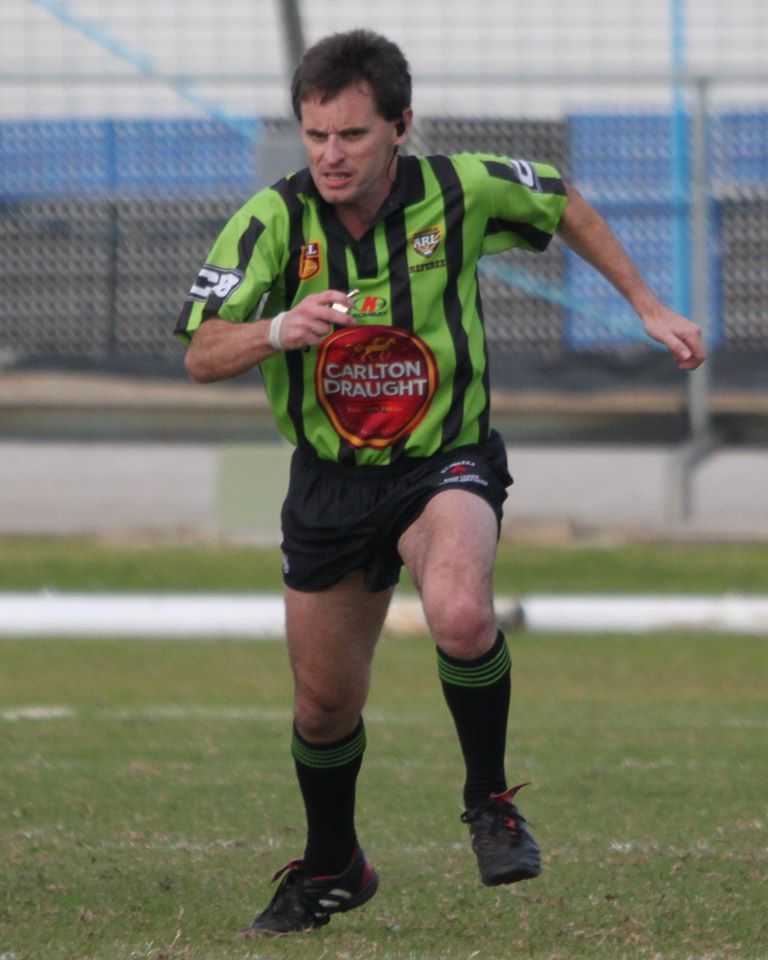