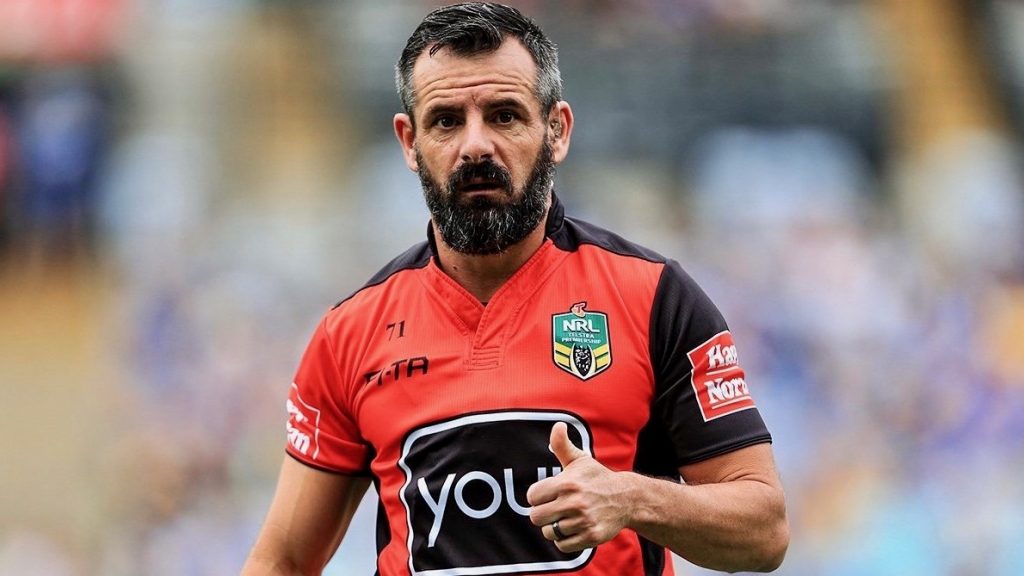 Gavin Badger hopes to continue officiating until he’s close to 50, making him the oldest NRL referee in half a century.

“I’d love to do it forever. I enjoy it so much,” Badger told AAP.

If he carries on for two more years, league statistician David Middleton believes Badger will be the oldest ARL/NRL referee since 1968.

Badger attributes his longevity to his fierce devotion to physical conditioning.

“I’ve always luckily been reasonably naturally fit. I’m only a little guy so I don’t carry much weight,” he said.

“It’s the reason why I’ve been able to hang around for a long time.

“One thing I really push with the young referees at the moment is you can be the greatest referee in the world but if you’re not physically fit now, you’re not going to get there.

“The game is too quick.”

Bill Harrigan’s all-time record 393 games is not out of reach for Badger.

But the veteran is unsure if he’d like to surpass his idol, who also controlled 10 grand finals and 21 State of Origin matches and 25 Tests before retiring in 2003 at 43.

“I’ve always said that I’ve had a pretty good run at what I do and I wouldn’t like to hold up someone else’s progression and I think if someone is going to be better, coming through to take my spot, that should happen,” Badger said.

“Who knows? I’d hate to pass Bill, just for the fact that it’d be very similar to Mark Taylor when he retired so he didn’t pass Donald Bradman’s record.

“Bill’s someone to look up to, Bill’s a mate and I don’t know if I’d feel right passing Bill’s record.” 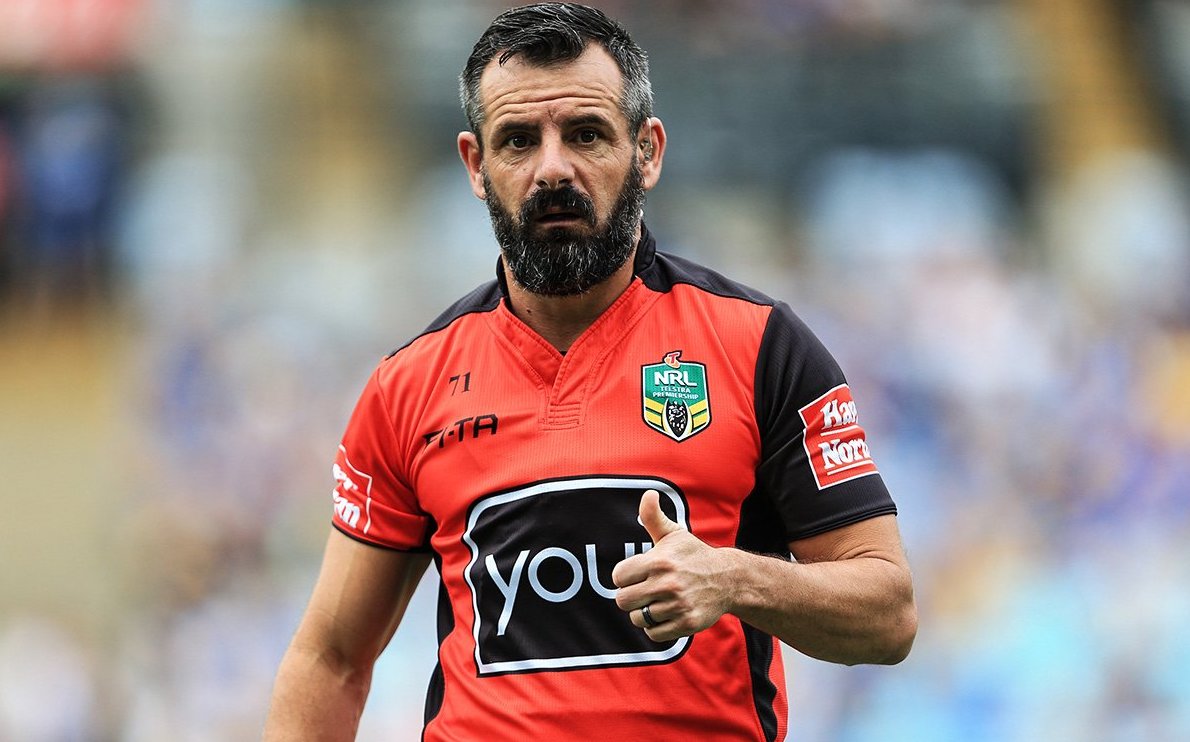