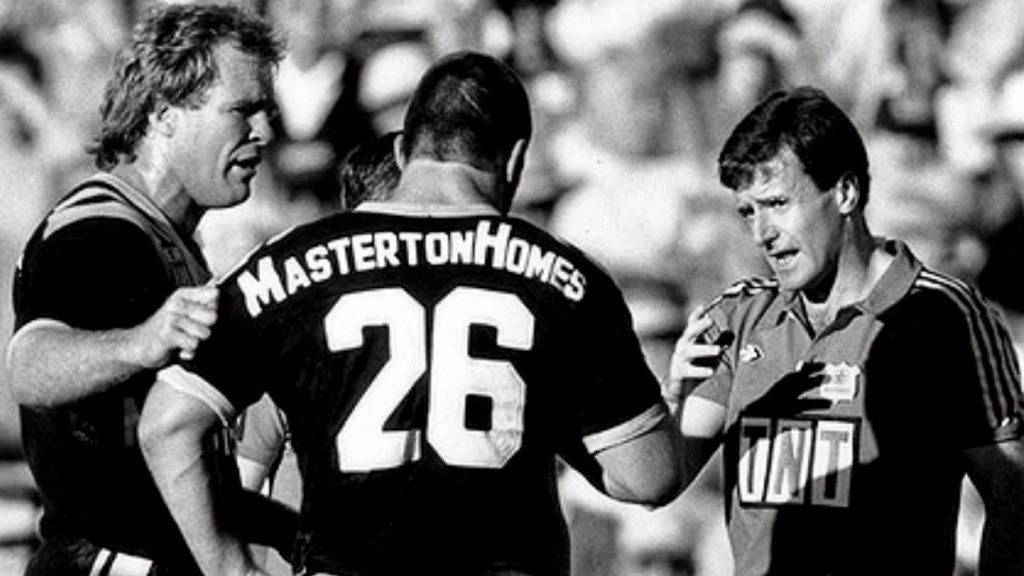 Graham Annesley, an impressive on and off-field career.

Rising through the refereeing ranks, Graham became a First Grade Referee in 1982. Graded #671 His first game was St George v Canberra on 28MAR1982 at Kogarah. Between 1982 and 1997 he controlled 244 first-grade matches and six finals matches. His final game was Brisbane v Hunter Mariners at MT Smart Stadium in Auckland on 17OCT1997

In 1992 he refereed both the Charity Shield and City v Country at the Sydney Football Stadium.

He refereed in the 1994 State of Origin Series (Game 2) at the Melbourne Cricket Ground, the first ever State of Origin match at the MCG and the attendance of 87,161 set a new record rugby league crowd in Australia.

Graham is credited with introducing the video referee system in 1996. He became a full-time sports administrator in 1995 as Director of Football for the NRL and promoted to Chief Operating Officer in 2002.

He became Minister for Sport and Recreation as Member of the New South Wales Parliament for Miranda in 2011.

Graham is currently the Chief Executive Officer of the Gold Coast Titans Team team in the National Rugby League. 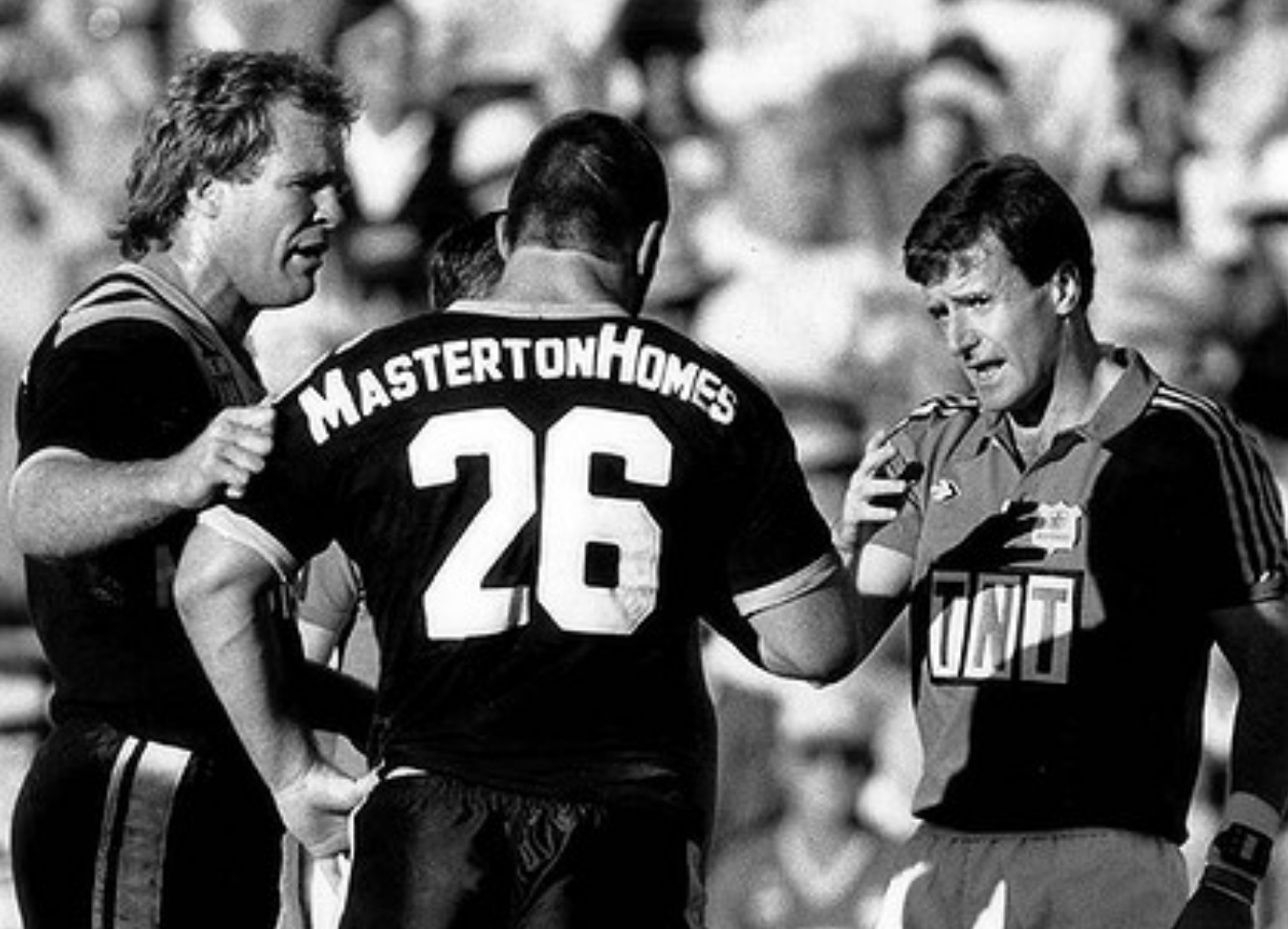 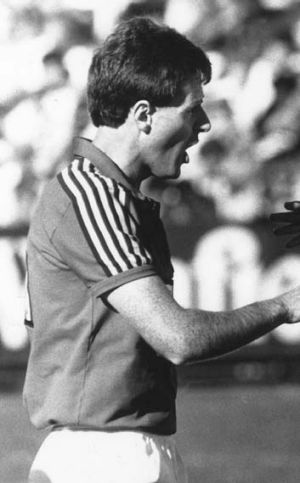 Laying down the law…Graham Annesley 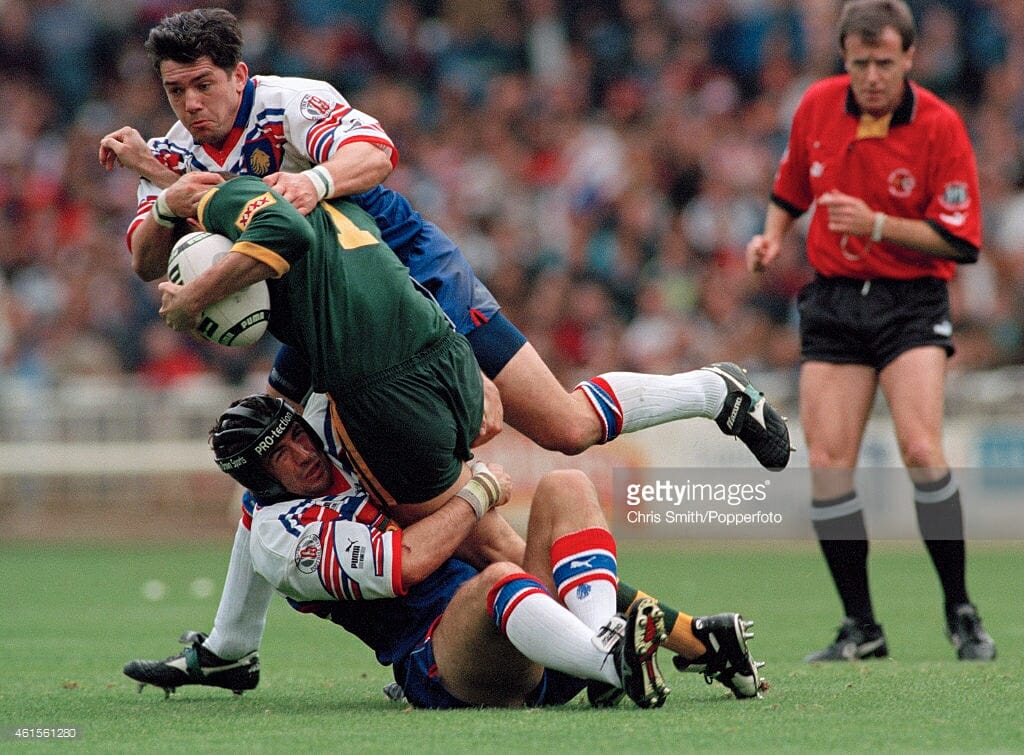 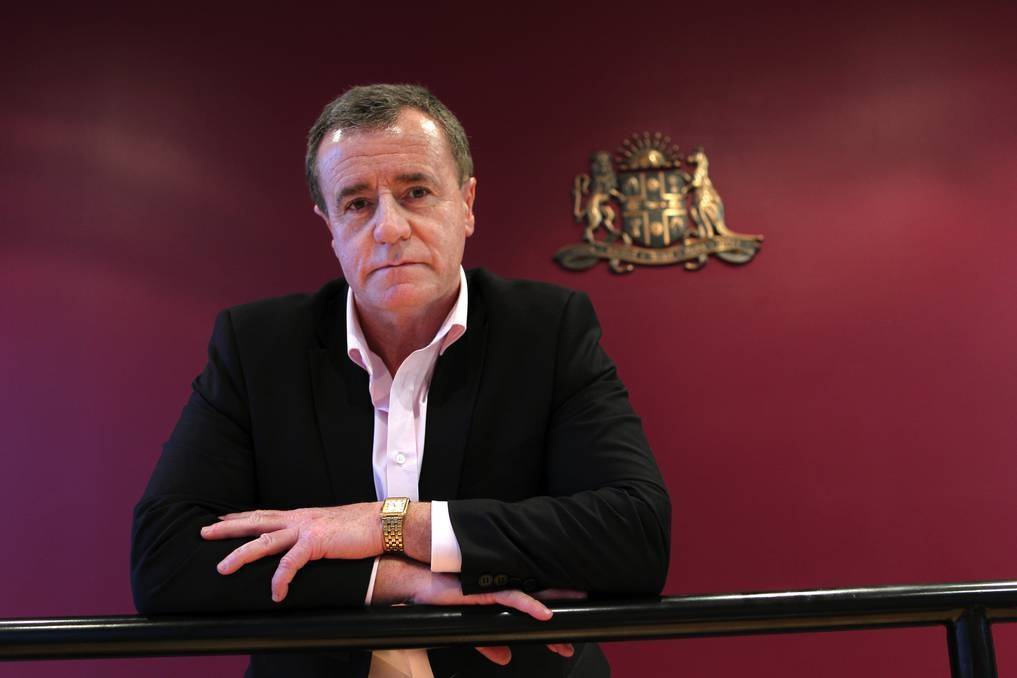 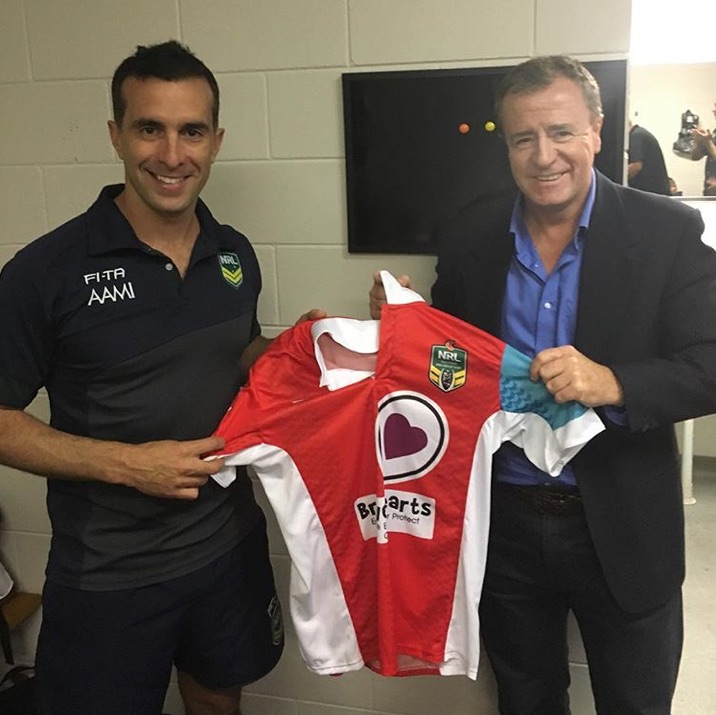