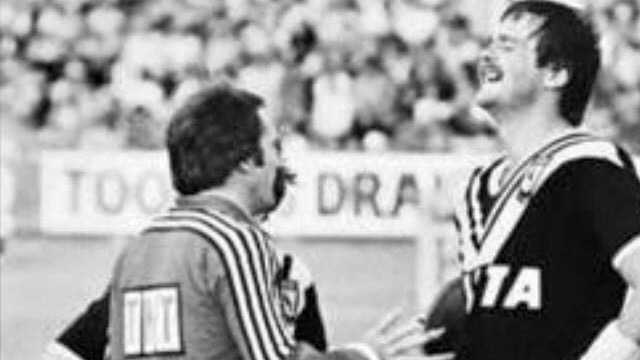 1998 State of Origin (First Origin Game with a video referee)

Since 1980 there have been 96 state of origins games. There have only been 21 referees used. 2009 included 2 referees per game. 4 referees were from overseas. 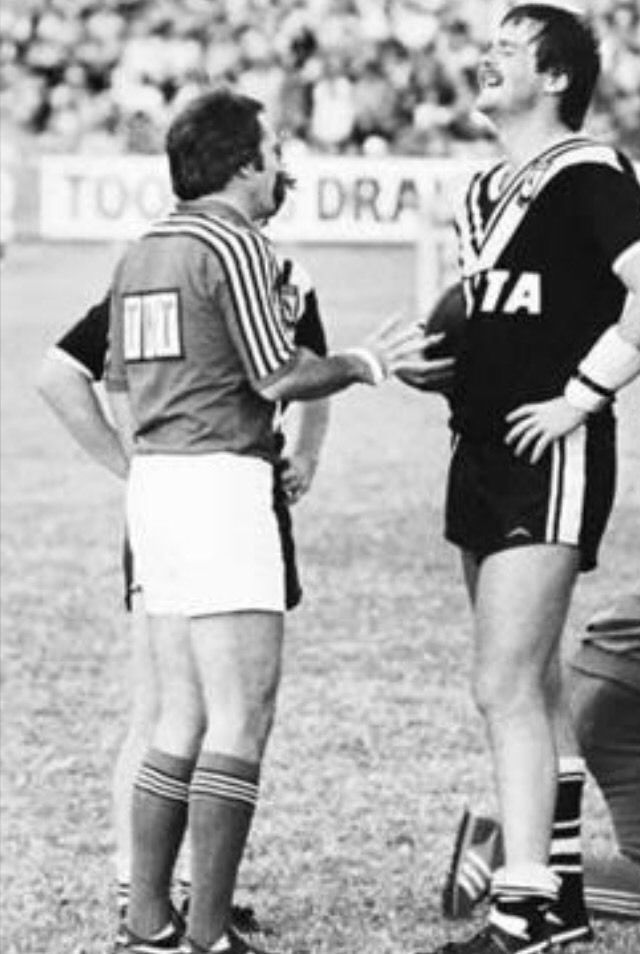