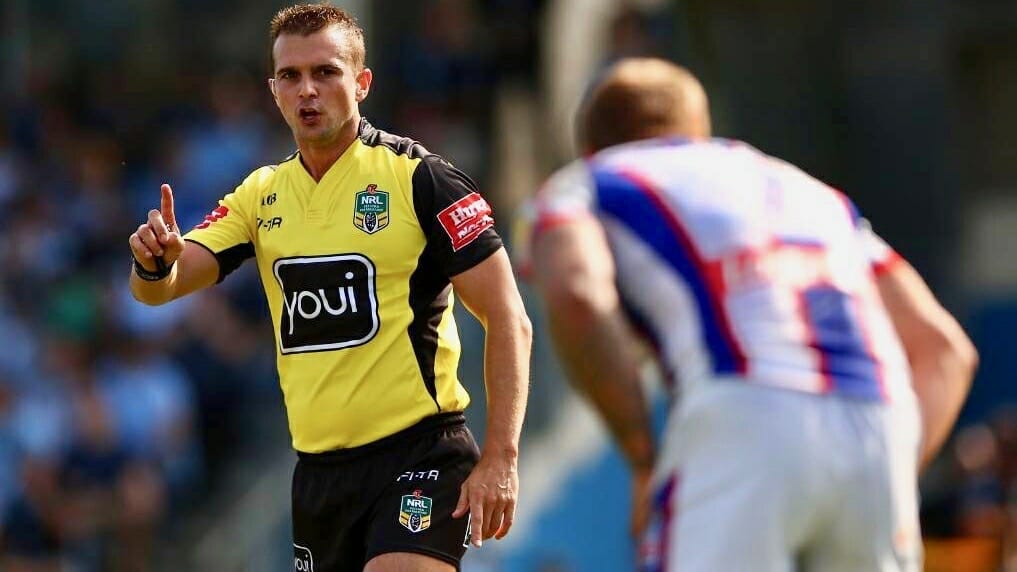 This Thursday night in Brisbane, Penrith Referee’s member Grant Atkins will join a prestigious group of officials when he takes control of his 100th game as a referee in the National Rugby League. The game between the Broncos and Bulldogs at Suncorp Stadium will also mark another significant milestone, with Grant becoming one of only three officials ever to officiate in 100 first grade games as both a referee and a touch judge respectively, joining Matt Cecchin and Brett Suttor.

Grant joined the Penrith Association in 1997 and quickly climbed the ranks to become one of the District’s leading match officials. He was the referee for the A Grade Division One Grand Final in both 2004 and 2005 and was graded to the NSW Rugby League Referee’s Association in 2007. His debut in the Nationa Rugby League as a touch judge came in Round 7, 2009 when Canberra played the Bulldogs and in Round 25, 2011 he made his debut with the whistle when the Eels played the Roosters at Parramatta Stadium.

Today, almost six years later, Grant is a leader within the NRL Match Officials Squad and this rare achievement in reaching 100 first grade games in two on field disciplines is a true reflection of his hard work and commitment over that significant period of time. His career to date includes a State of Origin appearance as a touch judge, a World Cup Final as a touch judge, as well as a Head Referee appointment to both City v Country and the 2017 All Stars Game.

On behalf of the entire Penrith Association, we congratulate Grant on this fantastic achievement and wish him all the very best for the future.

The Board of the New South Wales Referees Association add our congratulations to this fine tribute by Penrith Referees. 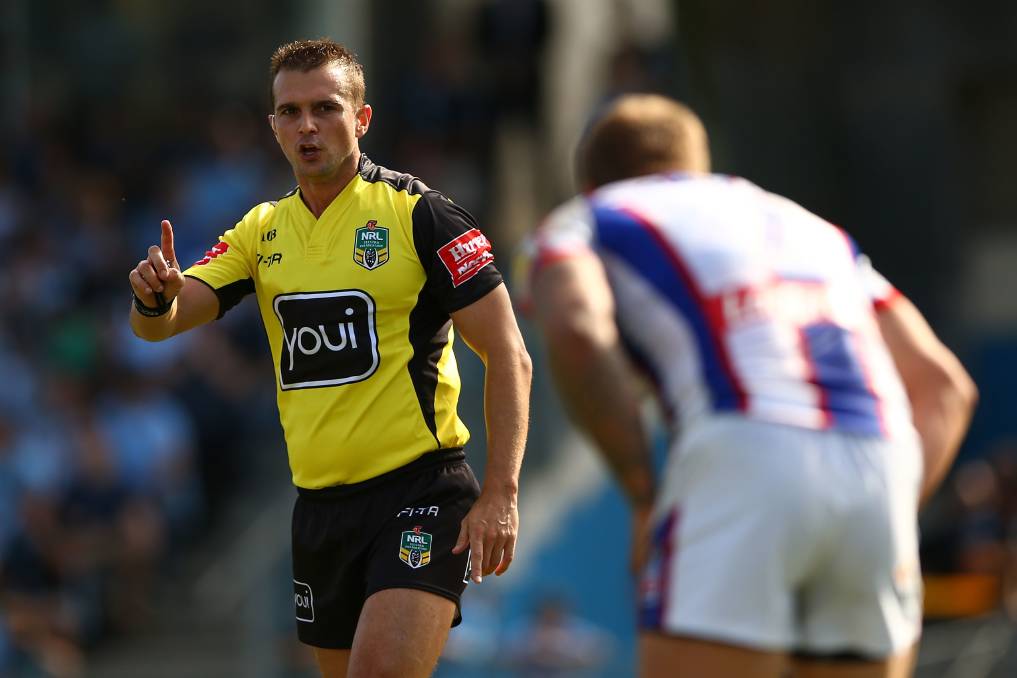