Here’s to the Referee 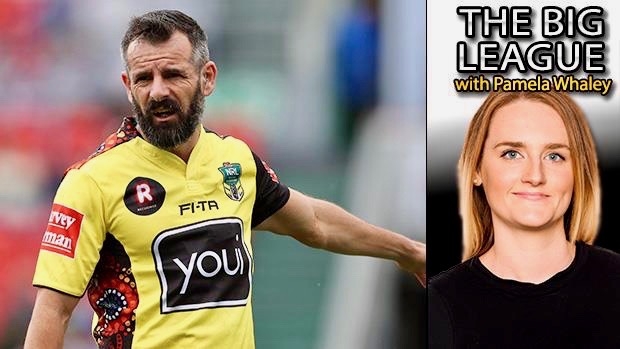 Here’s to the Referee

As human beings, we’re making thousands of little decisions every day. Some of them will not be good, but they’re our mistakes to make. It can be as simple as picking an outfit and realising later you look like a hot mess, chancing an orange light and having it turn red when it’s too late, or trying an almond milk latte for a disgusting change. We’re all entitled to our mistakes because it’s part of learning, and we’re always doing so. We are not perfect.

Rugby league is a tough place to work. Whether you’re a player, coach, administrator or a development officer in the bush, there is no way to make everyone happy. Accountability for mistakes is through the roof. People are rarely given a pat on the back when they do something correctly, but making a wrong move can cause a flood of criticism on all fronts.

The toughest job in the NRL is without a doubt that of a referee. You don’t see a referee on the back page of the paper unless he’s in the background of an action shot – or he’s made a bad decision. They make around 400 critical decisions during every 80 minute contest, which is about five per minute. That’s just critical decisions – that doesn’t include manning the 10 metres or judging every pass, or deciding if a ruck is clean or not. This is all while running between eight to 10kms per game. The only decision I would be able to make under that kind of fatigue is to find the nearest water source.

Now I know, it’s not my job to make decisions during games, but that’s why I don’t judge referees if they get it wrong. What would I know about how tough it is? It’s not as though I would take grammatical advice from them in order to do my job perfectly. I don’t judge them just as I hope people don’t judge me if I happen to use a lazy split infinitive.

It makes me genuinely angry when coaches blame referees for their team’s poor performance – quite frankly it’s a tactic used to take the heat off their side. I understand in such a high-stress environment like the NRL, a bad call can have a huge affect on a game, but it doesn’t have to. It is one moment. Among those 400 decisions NRL officials make every game, bad calls will go both ways – with the whistle and without it.

Tally that up by the season, and every team is going to get their fair share of lucky decisions and incorrect ones. It’s just what happens when a human being is making those calls. There is no way to make it perfect and we should stop expecting it to be. We should stop judging those who are brave enough to put their hands up to do the toughest job in rugby league and instead be thankful that they do. Without referees we don’t have a game. And I for one can’t imagine life without it.

Congratulations to Gavin Badger, who will referee his 300th NRL match this weekend. We spoke to him about the moments that have made his career for our Round 22 edition of Big League this week and my colleague Ben Lonergan wrote a great story about it. I take my hat off to someone like Gavin who has been able to make a career out of something he loves, doing a job very few of us would want. 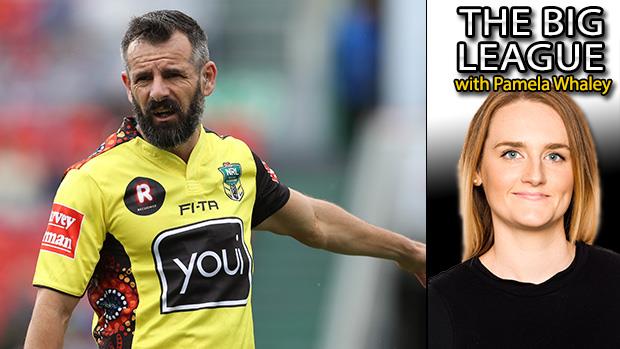 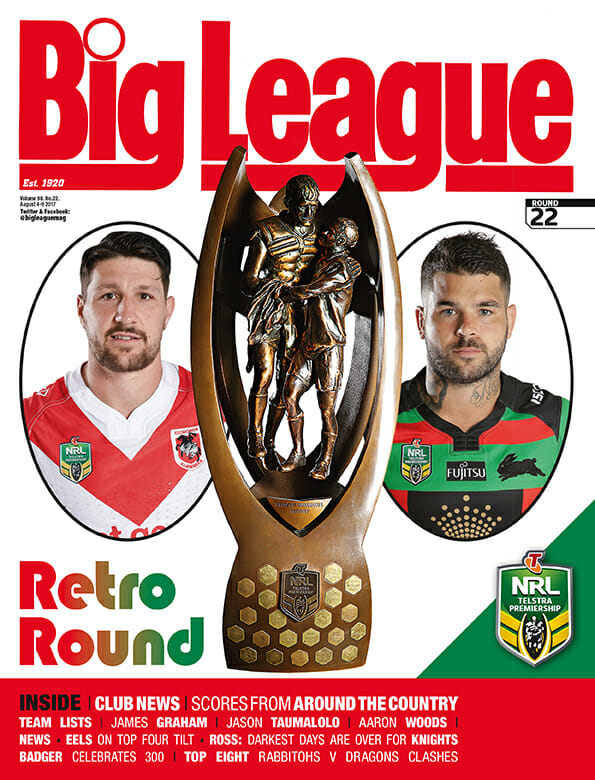