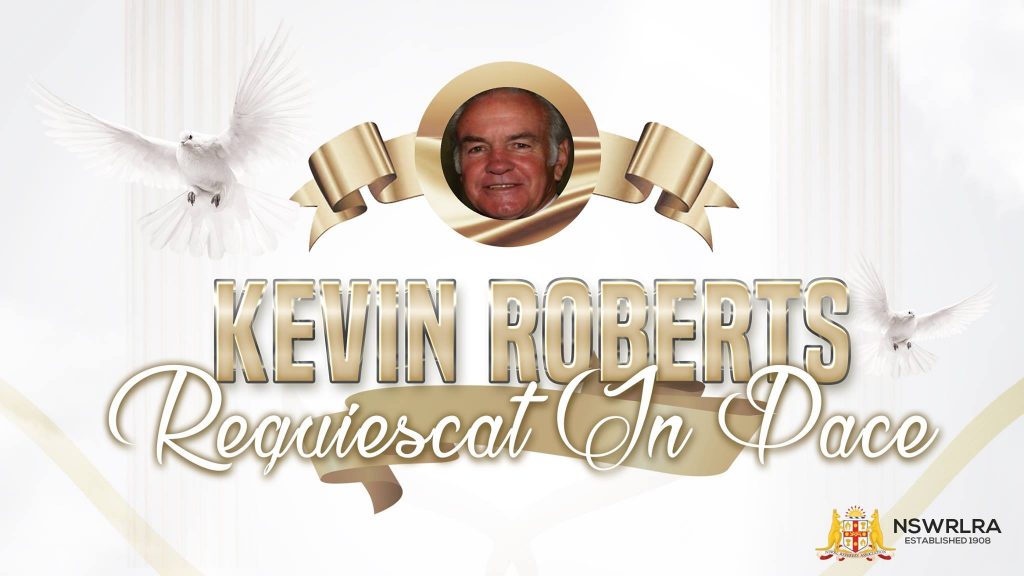 It is with great sadness that we advise you that Life Member Kevin Roberts passed away at 5.30pm this afternoon – Tuesday, 2 January 2018.

After being graded in 1972, Kevin made his first grade debut in 1975 in a match between Balmain and St George at Leichhardt Oval. His NSWRLRA number is 631.

On the representative scene, Kevin refereed 6 State of Origins, 6 tests (including the 1985 World Cup), 4 City vs Country games and a NSW vs Great Britain Lions match.

Between 1960 and 1965 he played first grade rugby league for the South Sydney Rabbitohs. He was also involved as a player and referee with the NSW Police Rugby League Competition.

He was awarded Life Membership of the NSW Referees Association in 1992, the George and Amy Hanson Award in 2000 and the Eric Cox Medal in 2012.

A long-serving member of the NSW Police Force Kevin was also awarded the Police Service Medal during his career of more than 40 years, and the Australian Sports Medal in 2000.

Kevin was a long serving coach and mentor who had a positive impact on so many referees’ careers.

Our deepest sympathy to Kevin’s family.

Details of Kevin’s funeral will be advised. 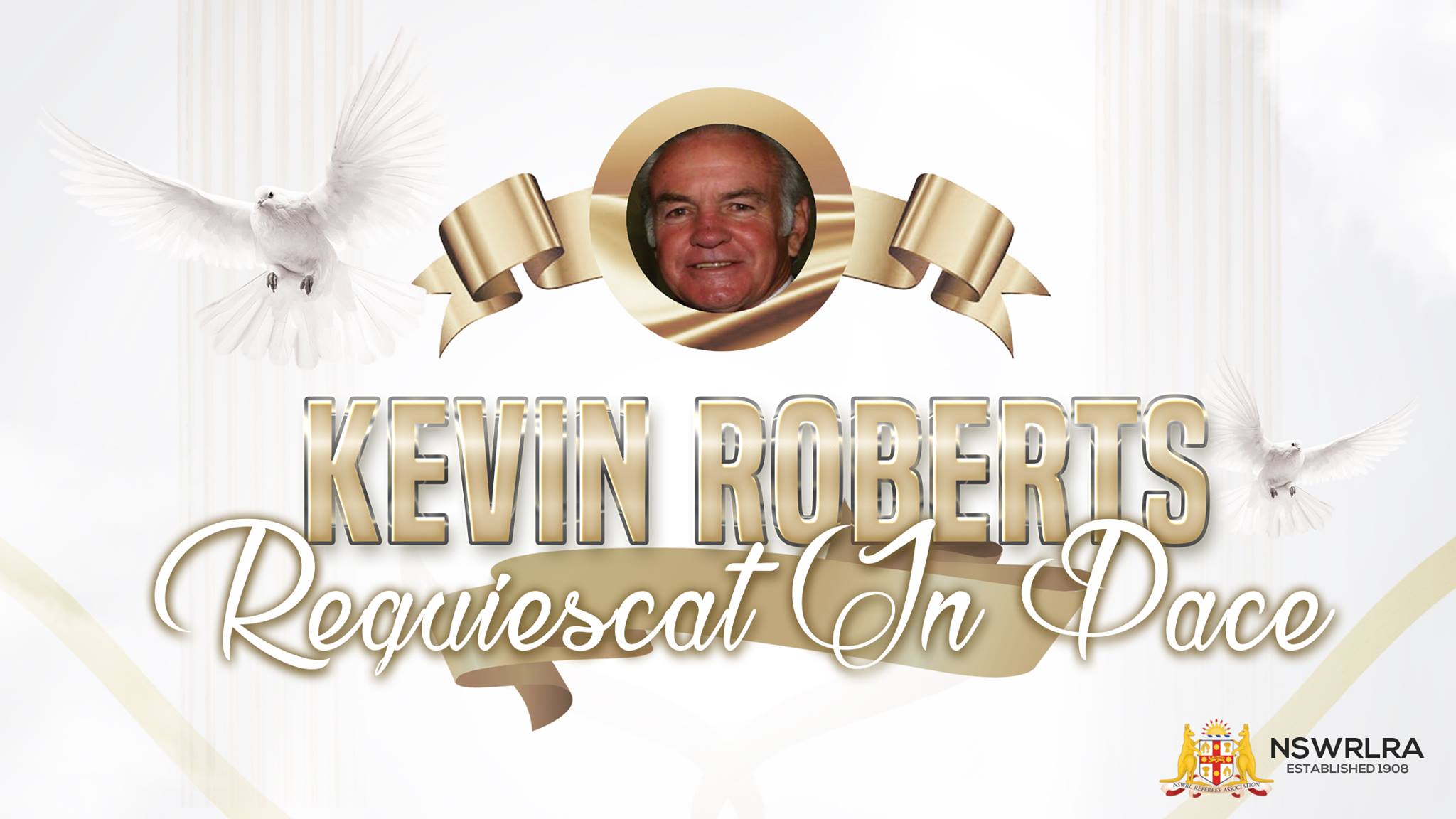