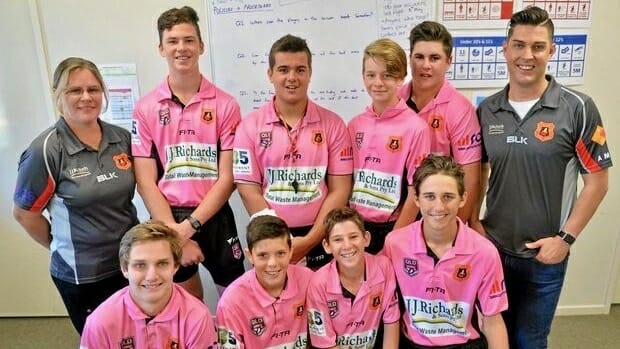 MORE people than ever are picking up the whistle and getting involved with Mackay and District Rugby League Referees.

And that’s led to the association being ranked number one nationally for recruitment and retention of members.

The increase in numbers comes off the back of an advertising campaign that involved a series of digital billboards popping up around the region. They were designed and delivered by CB5 Management in conjunction with the NRL.

Association secretary Clinton Begg puts the growth down to a positive, supportive environment, along with a working plan.

“We worked hand in hand with the NRL to formulate our plan,” he said.

“In fact, it has now been adopted in other areas in, not just Queensland, but New South Wales.”

Now, Begg said, when you go into the referees rooms on a Saturday morning you see it’s very family orientated environment.

There are home-made snacks from Sue Muscat and everyone is bubbling with excitement, telling each other about their games.

“It’s about mateship and having a support mechanism,” Begg said.

That support is vital, particularly in the world of refereeing, where white line fever can flare up.

“When things do go wrong, and referees get abused every now and then, it’s very important we show the support and act on that,” Begg said. “Both the juniors and seniors have been very proactive in stamping that activity out.”

Players’ attitudes towards referees had improved this season, he said, because of the support from the junior and senior committees.

Referees were also developing a better understanding of the game.

“As a whole, if you have 100-odd junior league games on a weekend and you get one instance, that’s in our favour.”

The Association is still registering referees and recruited three this week.

“For people to still be signing up in the latter half of season, it’s something we don’t historically see,” he said. 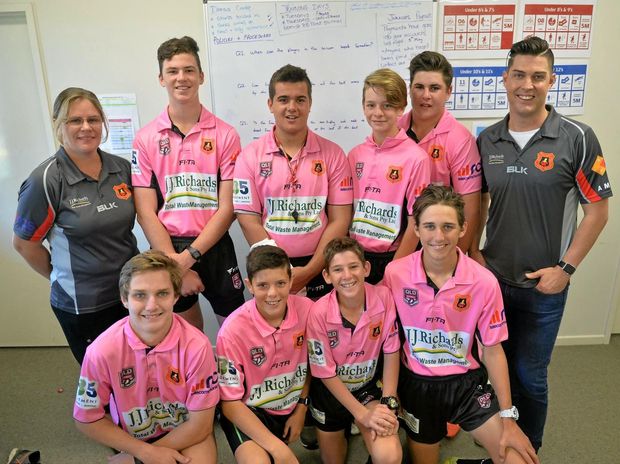