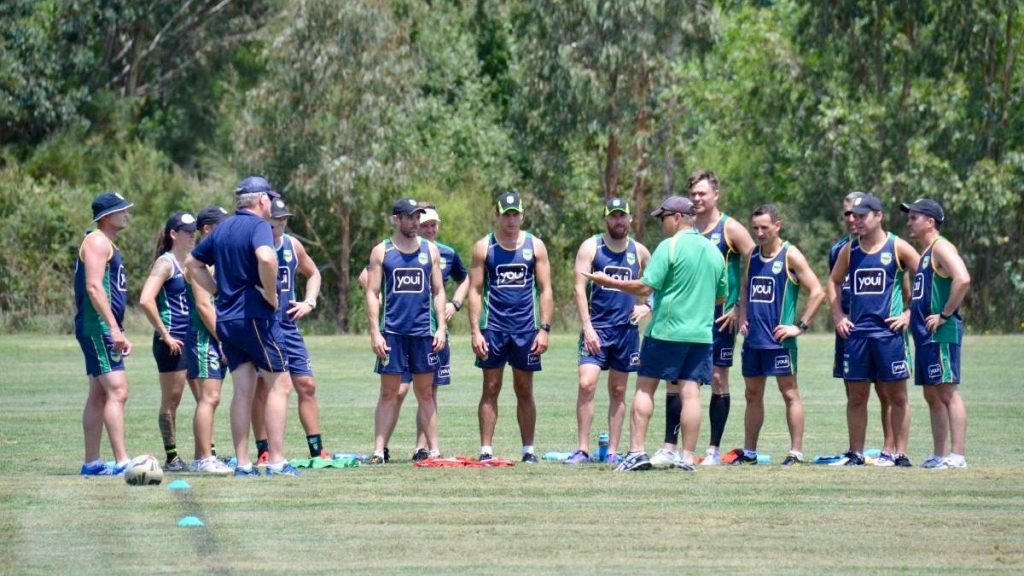 It’s one of the toughest gigs in sport and in an effort to encourage more kids in the bush to become referees, the National Rugby League’s elite-level officials made their way to Armidale for a training conference.

The 24-strong group took to the fields at the University of New England this week before their season heats up in early March.

General manager Tony Archer said bringing the squad to country areas is part of a program aimed at bridging a gap between refereeing in regional areas and making it to the elite level.

“Within this area there has certainly been the growth into NRL but we need to make that more streamlined and more attractive,” he said.

“That’s one of the reasons the NRL have moved to a national structure – to support the state, support the Country Rugby League in officiating.

“It [UNE] is also going to become an area where we grow officiating out of, it will be one of what were are calling our hub organisations or facilities that we are going to run across the country.”

It can take between five and 10 years to reach elite-level status as a referee, depending on a person’s capabilities.

Not only to the NRL want to reduce the time it takes but increase the number of people taking up the role.

Refereeing has experienced a massive amount of changes since Archer made his first grade debut in 1999 and he believes there is still room for change.

“The support we have around the referees now with strength and conditioning, physiotherapy, the capacity to evaluate their performance quickly, we are a full-time professional unit in that space because the game demands that, it is that sort of sport,” he said.

“The 10 year plan is the next generations of referees and we need to widen that base, widen that from our traditional male dominant space into indigenous programs, women.

“There are two of our semi-elite female officials here but we need to widen that base, we need to look at things like touch football and the conversion around that.”

Elite referee David Munro made his way up the ranks in Group 19 before working his way up in Sydney.

He had refereed A grade grand finals before he moved to Sydney but had to start back at the bottom again, officiating junior matches before making his way up to NRL feeder competitions, Harold Matthews and SG Ball as well as the now discontinued Holden Cup under 20’s tournament.

One of the changes implemented since Munro made his move to the state’s capital from Glen Innes was to recognise the skills developed in regional areas.

“For referees coming through it is so much better now, you can get so much further without having to move to Sydney and when you do move to Sydney you are recognised for what you have done in the country.

“I moved to Sydney and started at the bottom of junior reps, I refereed an A grade grand final in Group 19 and the next weekend I refereed an under 14s because that is where I had to start,” he said.

“Where you are in the country, they put that on an equal level.”

The former O’Connor Catholic College student said starting in the centre of the field in the country gave him the skills to handle the transition to refereeing high level matches.

“When I moved to Sydney I joined South Sydney referees, the biggest change I had there was there was a ground manager who was in charge of crowd control and if you had an issue they dealt with it whereas in country if you have an issue you have to deal with it yourself,” he said.

“You can speak to a local club but half the time the issue is with the local clubs fans and they are not going to want to offend their local fans.

“It is tougher footy I found in the country, part of that being because you are on your own, you know the players and they test you a lot more. I found refereeing in the country helped me so much more.

“I refereed harder games, not as in skills and ability, that’s all the same, but harder as in what the players test you with. That taught me and galvanised me towards steeling with anything I have come across so far in Sydney.”

Although it’s a tough job, Munro encouraged anyone who loves the sport to give refereeing a go.

“I get to hang out with my mates everyday, I have traveled to places I never would have traveled to ever – Papua New Guinea, New Zealand, Perth and that sort of stuff which I have never had any thoughts of going to.” 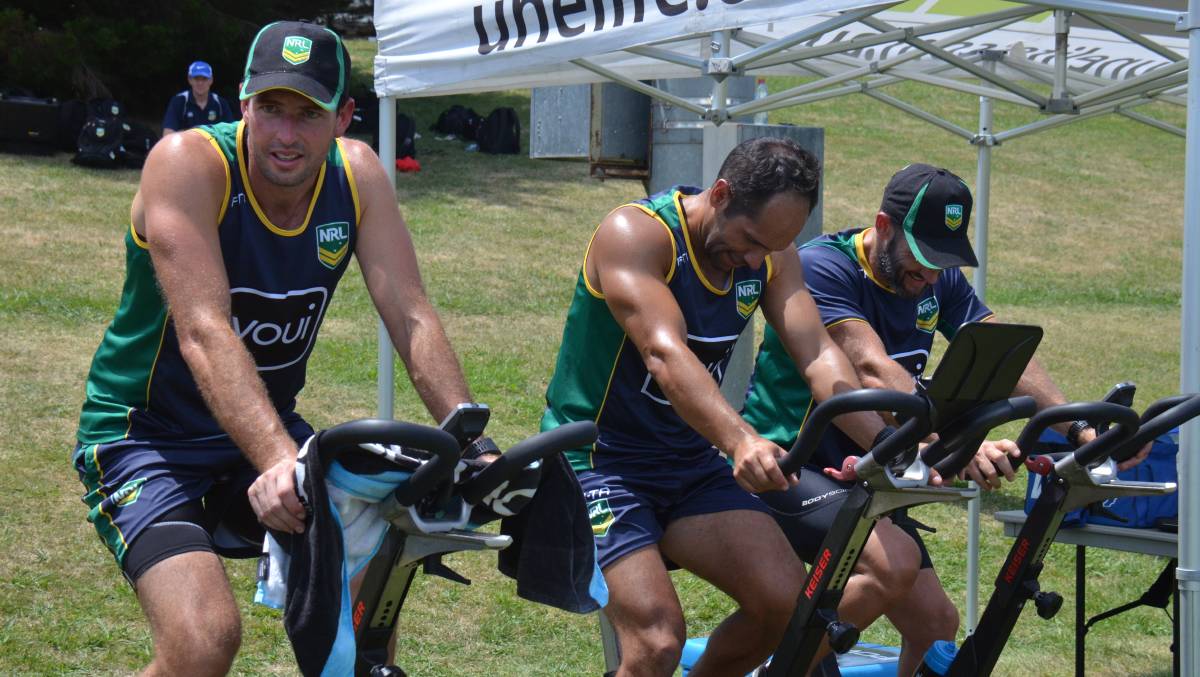