Rugby League Legends To Lace Up The Boots For Charity Event 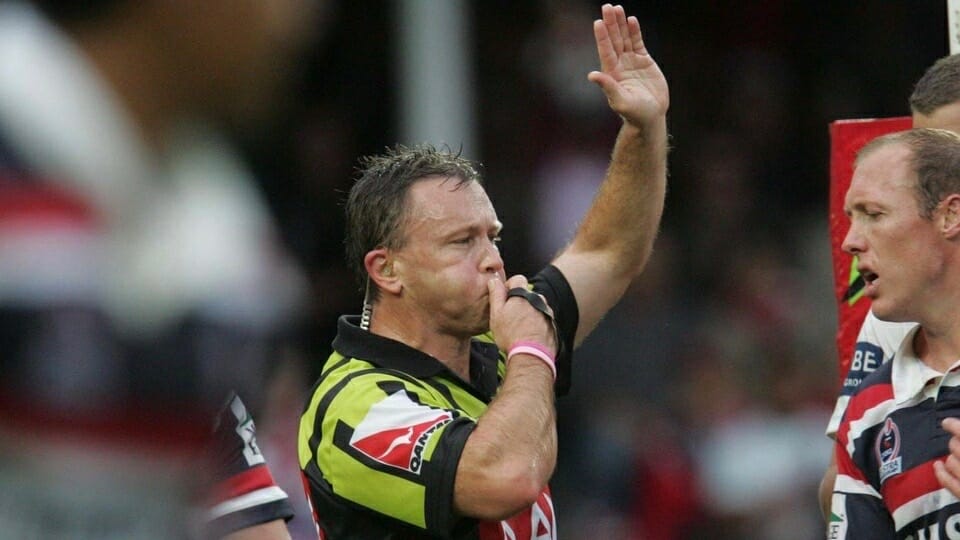 You thought the Auckland Nines was the pinnacle of nine-a-side competition? You ain’t seen nothing yet.

Central Coast Stadium is set to host a star-studded rugby league nines tournament featuring some of the greatest players to have played the game in the last 30 years.

The Legends of League tournament will partner with Paladin Sports and the Mark Hughes Foundation for the inaugural competition, which will be held on November 18.

The competition will feature two pools of teams, with each team playing each other once in their respective pool.

The top two teams from each pool will then cross over and face each other in the semi-finals, with the two winners advancing to the grand final.

Some of the Bulldogs 2004 premiership-winning squad will play alongside each other one more time, with Andrew Ryan, Reni Maitua, Willie Mason and Tony Grimaldi all featuring.

The Eels side features a moment of nostalgia, with the bulk of the squad made up of their early 2000’s NRL teams featuring Ian Hindmarsh, Michael Buettner, Nathan Hindmarsh and Dean Widders.

While the Newcastle side will not feature the Johns brothers, it still boasts the likes of Danny Buderus, Kurt Gidley, Robbie O’Davis and Owen Craigie.

The Barbarians side are not to be underestimated as they boast the likes of Amos Roberts, Matt King, Michael Crocker and Tim Brasher among others.

A percentage of event ticket profits will be donated to the Mark Hughes Foundation, the official charity partner of the tournament.

Tickets are on sale now with prices starting at just $10.