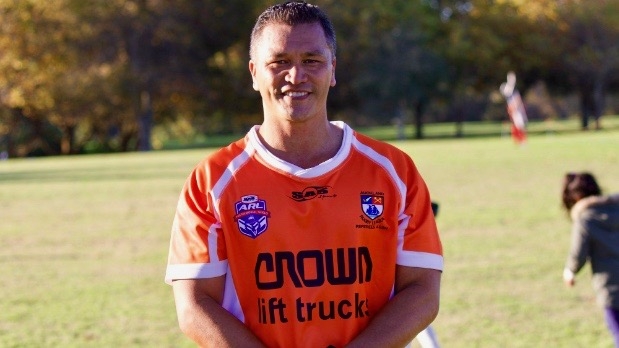 Hone Kareko is an Auckland Rugby League referee who travels seven hours from his Rotorua home every weekend to officiate.

Like every rugby league hopeful, Hone Kareko has dreams of being in the NRL – but not as a player.

Kareko is an Auckland Rugby League referee, and despite claiming he’s not one of the best, he’s up there as one of the most dedicated.

Kareko drives seven hours every weekend – from Rotorua to Auckland and back – just so he can officiate games.

It’s a dream he garnered while in the army, and one that matches his infatuation with the game.

He first started refereeing rugby league eight years ago in Manawatu before moving to Bay of Plenty and Waikato. Eventually, he knew he’d have to start officiating in Auckland if he wanted to progress.

“It was always a dream to go to Auckland, but how I was going to do it took a bit of time and I had to tick a few boxes off,” he said.

“It’s the best place to be, with all the history and the number of teams.”

Kareko took a lot from his time in the army, including a mental resilience and the thirst for a challenge.

“Coming from that background, I was so used to camaraderie, commitment and integrity,” he said.

“I just cut and paste that into refereeing. And I always think about what my next challenge is.”

He said verbal abuse from the sideline was tough, but he’s used to it now, and he had a very special supporter in his wife Jacque.

She wakes up at 4am every weekend with him, endures the drive, and braves the sidelines – even in rain and hail.

“I did choose a good woman,” Kareko said.

“She’s been with me the whole time.”

He wants to keep progressing and eventually make the NRL.

As for his biggest challenge as a referee, Kareko said failure and missing targets kept him on his toes.

“That’s where Jacque comes into it, she’s one of my greatest supporters and she picks up all the pieces,” he said.

“But I don’t give up, I get back out there. I give my all and if I don’t reach my goals and targets, I won’t give up, I’ll never give in.”

Steve Jelicich, referee development officer for Auckland Rugby League, said Kareko was praised by Referees Association coaches both on and off the field.

“Hone is the first to put his hand up for games, even though the weather is looking bad he volunteers just to help the great game he loves,” Jelicich said. 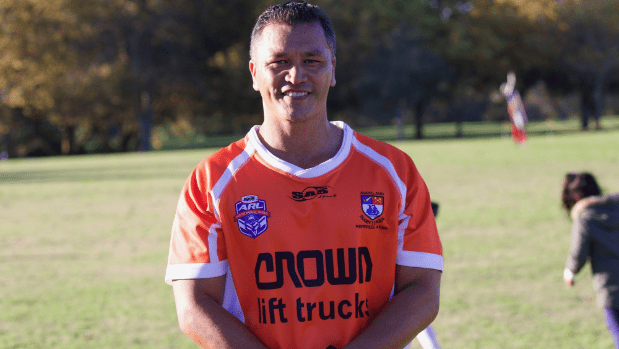