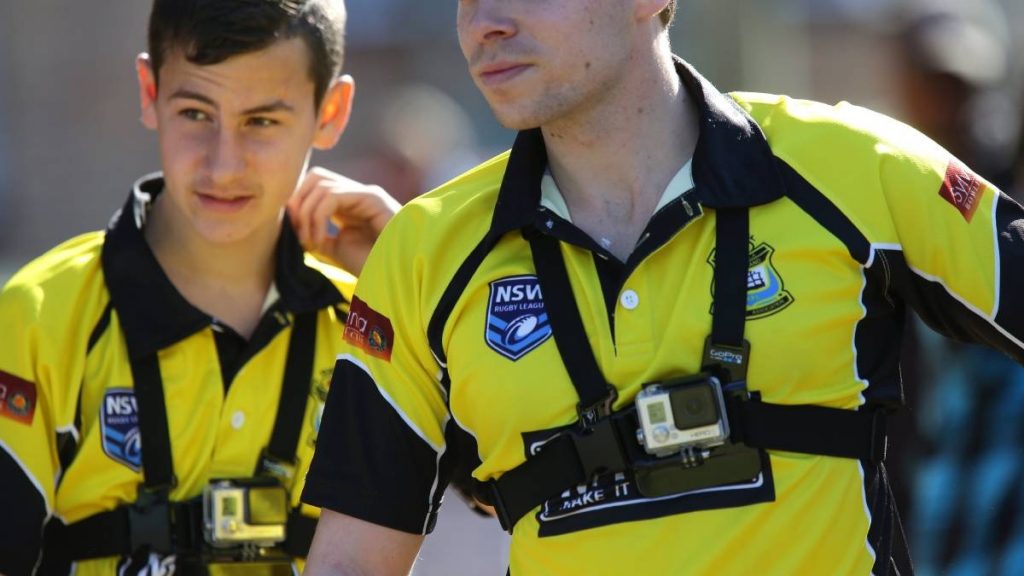 A 14-year-old boy has been suspended from the Parramatta Junior League, accused of punching a referee at a game on Saturday.

The incident was one of three violent altercations recorded over the weekend, including a fight between parents on the sidelines at a game at Wentworthville and another between players and spectators in Penrith.

“Kid must’ve just lost the plot. In the second half, he just got tackled, got up played the ball, somehow his shirt came off him, ripped his shirt off and then the referee was telling him to go into the bin, or sending him off, and the next minute he swung a punch at the referee. “

A full investigation is underway.

Mr Trodden said police were involved in the incident at Wentworthville involving parents.

“That’s just shameful,” he said, “parents who are not just letting children play”.

New South Wales Rugby League has been running a respect campaign for 18 months, to stamp out anti-social behaviour.