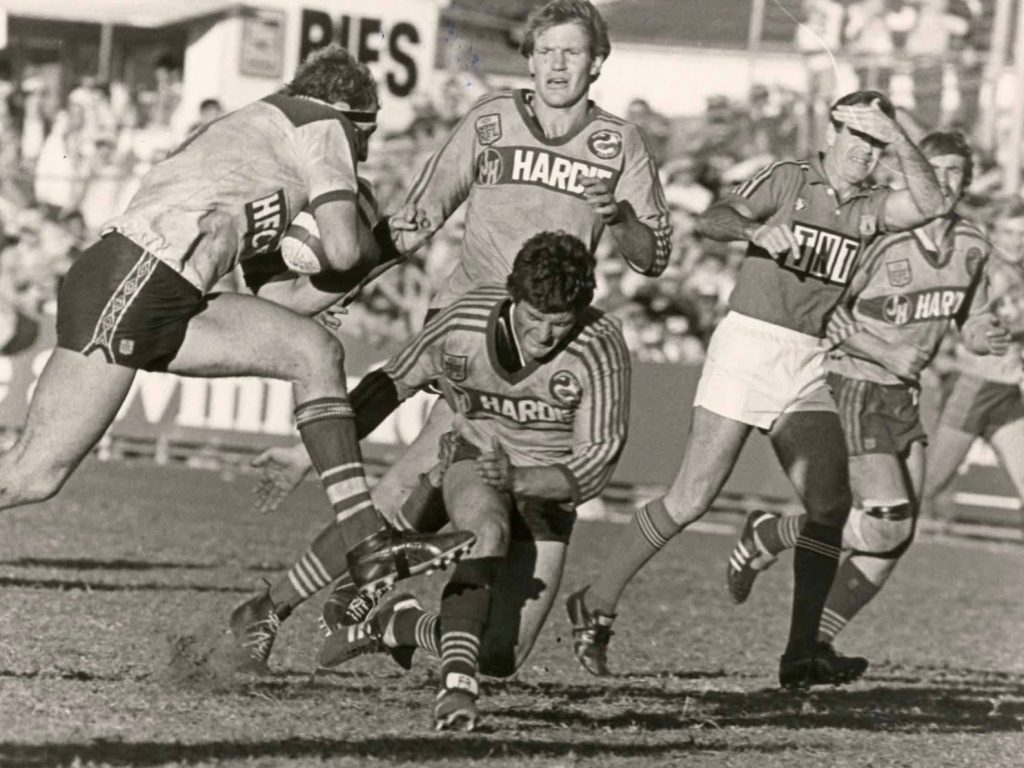 Kevin Roberts – who was buried today after dying last week – was a great rugby league referee, but he was also much more.

Roberts was a tough police detective seargent back in the 1980s when colourful criminals kept the cops on their toes.

So when Roberts knocked on the door of my North Bondi home back in the mid ‘80s in his police uniform, my blood level rose just a tad – thinking of the story I’d written a few days later saying how he missed a “blatant forward pass” in a crucial game.

But it immediately dropped back to normal when he gave me that characteristic smile of his and said ‘G’day Tony – I didn’t know you lived here.’

He went on to explain to me how there had been a murder four doors down the street that morning – a poor woman had been battered to death.

I didn’t know her – other than to nod and say hello when we passed each other in the street.

The husband, as is often the case, was the prime suspect – but swore to police upon questioning that he had been at work that morning.

Kevin asked me “Did you happen to see him?”

It was a mid-week morning and most people were at work – but as a journalist who worked at the footy on weekends, I happened to be at home.

I replied “I was jogging around 9am and did see him – leaving the house and jumping into his car – and thought nothing of it.”

But as a young journo finding his feet in the rugby league world, I didn’t want to get involved in what was certain to be a messy murder case and trial.

“Mate, if you tell me you saw him, that’s good enough for me,” Roberts said.

“I will keep that between us until my dying day – unless he doesn’t confess and I need you in court.

I agreed – and about 48 hours later Roberts rang me at my office at the Daily Mirror.

“Mate, we got him,” Roberts said with glee.

“He swore black and blue that he was at work doing his rounds – then when I told him someone spotted him leaving the home around 9am, he fell apart and confessed.

“He’ll be going away for a long time.”

Kevin Roberts kept his word, but now he’s left this world and the incident was a lifetime ago, I don’t think he’ll mind me spilling the beans.

Roberts was a fallback to a different era – a tough cop and a tough referee not afraid to make the hard calls.

In those days, journalists could knock on the door of the referees room after games and talk about controversial decisions.

If that happened these days, refs boss Tony Archer would probably stroke out.

Roberts and I became good mates and in later life, I had the fortune to be refereed by him in the competitive Queens Park touch football competition.

He ruled with an iron fist and a smile on his face – and is a great man who will be missed. 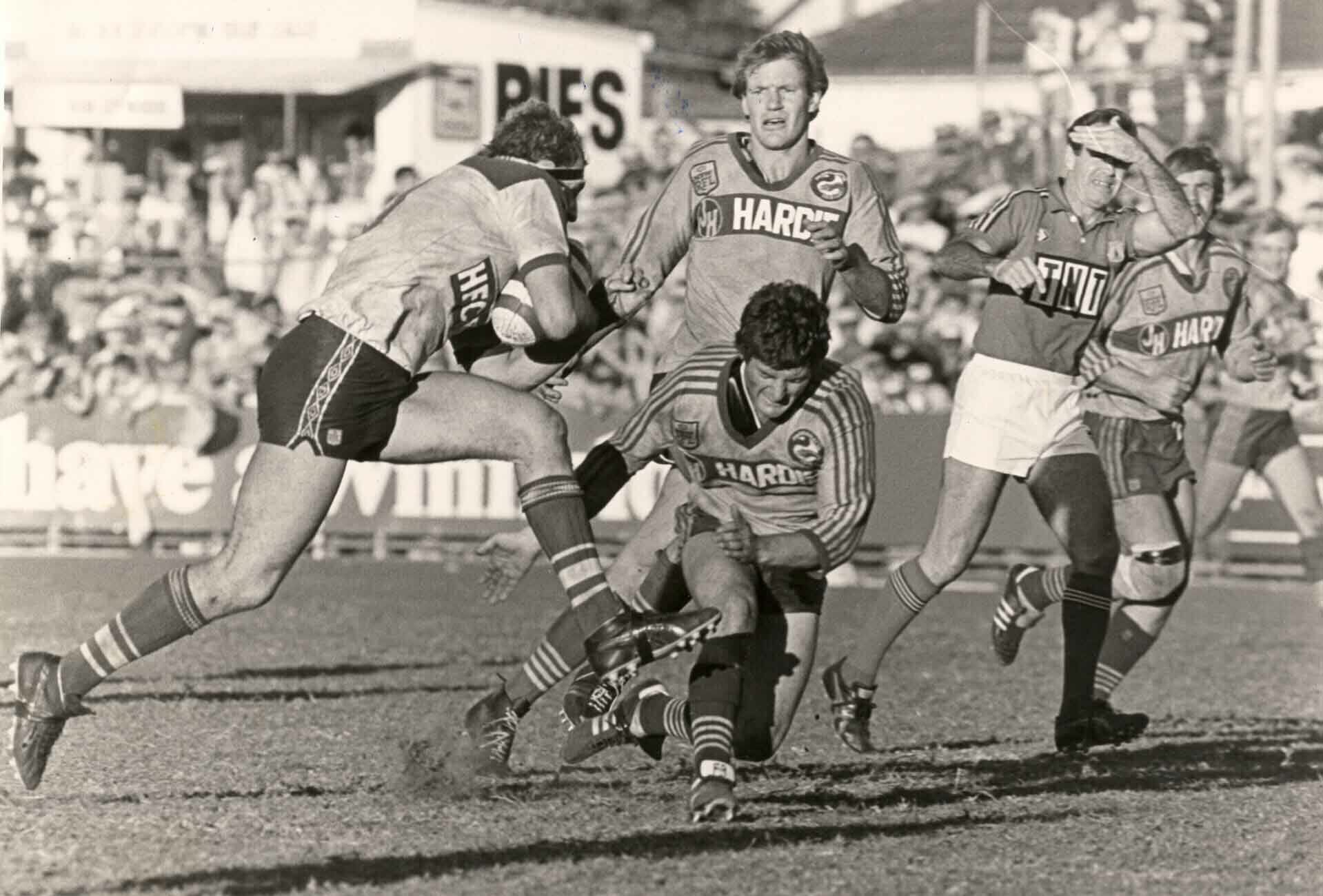